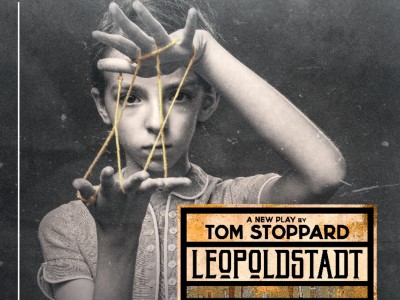 Filmed live at London’s Wyndham’s Theatre this Olivier award winning play follows three generations of a prosperous Jewish family through half a century of history from the turn of the 20th century through to World War II and the Holocaust. Marking 75 years since the end of World War II, ‘Tom Stoppard’s masterpiece is magnificent’ (Independent).

Sign up to our newsletter and be the first in the queue for early bird tickets & events,
we'll also keep you up to date with all the community news and goings-on!